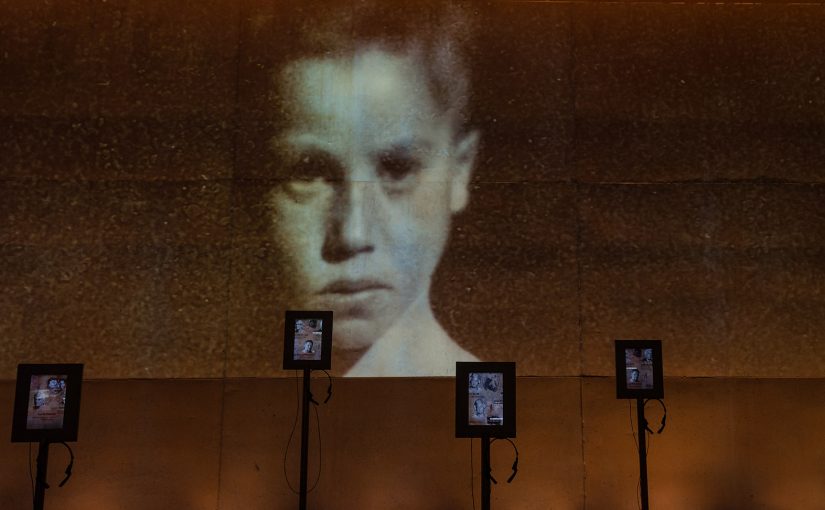 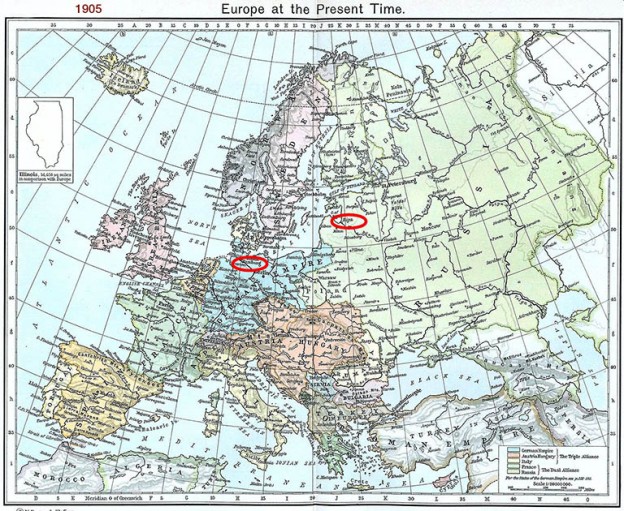 Writing historical fiction can lead you in several directions at once. This morning I was trying to figure out how one could get from Riga to Hamburg in 1905. A little later on, Robert Capa led me to Léon Blum.

Let’s start with the geography. At that time, Riga was in Russia, in the Pale Settlement to be exact, the region where Jews were permitted to live. This region was created by Catherine the Great at the end of the 18th century, but the use of the word “pale” as a fenced in area, and the phrase “Beyond the Pale” which we now take to mean “unacceptable” date back to 14th century Ireland. In Russia, the pale was most of the western part of the country, from the Baltic to the Black Sea. There were many Jews.

The first decade of the 20th century was not a great time to be a Jew in Russia: new restrictions were imposed daily and the pogroms spread throughout the Pale. A massive wave of emigration to the west beginning around 1880 and continuing up to the revolution of 1917 saw 2.5 million people leave Russia, the great majority of them Jews. Most went to the United States, the Lower East Side of New York City, to be precise.

The peculiar logic of prejudice dictated that while the Russians from peasants to Czars didn’t want the Jews, they had to make it difficult for them to leave, a last chance to punish. The result, as often happens, was an underground railroad of sorts from Warsaw (in Russia at the time) to the German border. And as happens just as frequently, there were good people of all religions who helped, and there were those who would help for a fee and betray if the other side offered a larger fee.

It would have been possible to travel from Riga to Warsaw by train – perhaps under the pretense of visiting relatives – and then by foot or cart to Germany with the help of friends, or to prison if you were not so lucky. Many young Jewish men who did not make it soon found themselves in the Czar’s army, an honor most did not survive. Those who did make it to Germany had to prove they had tickets on a German shipping line for passage to England or America. Tickets on the lines of French or English companies were often declared invalid since they did nothing for the German economy. The German government was willing to let the Jews pass through their territory, as long as they could profit from it. They also picked up a few marks by housing ticketed passengers waiting for a ship in some hastily built, fenced-in barracks near the docks. When the refugees finally boarded, they were faced with 7-10 days in steerage dormitories, followed by the Ellis Island entrance exams and, if all went well, a Lower East Side tenement.

As far as I know, Capa and Blum never met but why not? In 1936, Capa was in France and his photojournalism career was gaining momentum. Blum was creating the leftist coalition dubbed the Popular Front and campaigning as its leader. He would go on to become the first Socialist and first Jewish Prime Minister of France.

Capa did photograph Blum at a campaign rally and that’s the starting point for a fictional scene that allows me to weave them into the plot of a novel that spans the years from 1905 to 1972. Stay tuned, this is going to take a while.